PFAS are present in many common items that we come in contact with on a regular basis and water is just one of many ways that humans can be exposed to these substances.

Santa Ana’s drinking water is safe and meets all quality standards set by both the state and federal government.

PFOS and PFOA are two chemicals we, the Santa Ana Water Resources Division and other agencies across Orange County, are watching for in water.

What are PFOS and PFOA?

Dating back to the 1940s, Perfluorooctanoic acid (PFOA) and perfluorooctane sulfonate (PFOS) have been commonly used to coat carpets, clothes, furniture, food packaging, cookware and other products. We’ve all encountered PFOA and PFOS in our daily lives. They were popular for their resistance to water, stains and food sticking, which made them particularly useful in cookware. They were also used in fire-fighting foams, cleaning products and industrial uses. PFOA and PFOS are part of a larger group of man-made chemicals referred to as per-and polyfluoroalkyl substances (PFAS).

Most people have been exposed to these chemicals through consumer products, but drinking water can be an additional source of exposure in communities where these chemicals have entered water supplies.

Where Have PFAS Been Found?

PFOA and PFOS are common in groundwater in urban and industrial areas like Orange County, where remnant traces from consumer products and factories, military bases and other industrial uses are found. PFAS can make their way into rivers, such as the Santa Ana River, which replenishes much of Orange County’s groundwater that may be used for water supplies or for private drinking water wells.

Testing of Santa Ana River surface water in Orange County has detected PFAS, including PFOA and PFOS. These results can partially be explained by the presence of PFAS in upstream treated wastewater discharges from sewage treatment facilities in Riverside and San Bernardino counties. PFAS end up in wastewater by rinsing products containing the chemicals, which go down the drain and into waste treatment plants. While these are locations that can introduce PFOA and PFOS into the water system, it is important to remember that people can also be exposed to PFAS through food, food packaging, consumer products, and house dust.

What has been done to regulate PFAS?

In the 2000s, manufacturers began voluntarily phasing out use of PFOA and PFOS under a federal Environmental Protection Agency program. Although most PFAS chemicals are no longer manufactured in the United States, they still are produced in other countries and products that contain them may be imported, such as carpets, leather and apparel, textiles, paper and packaging, coatings, rubber, and plastics.

What are the Federal regulations governing PFAS?

Scientific studies have shown that long-term exposure to PFOA and PFOS at high levels can cause health issues, particularly for those who have weaker immune systems. In May 2016, the United States Environmental Protection Agency (EPA) issued a lifetime health advisory for PFOS and PFOA for drinking water, advising municipalities that they should notify their customers of the presence of levels over 70 parts per trillion in community water supplies. EPA recommended that customer notifications include information on the increased risk to health, especially for susceptible populations.

What is California continuing to do about PFAS?

Parts per million, billion or trillion are ways to measure tiny amounts of something in water or air. It is a microscopic measurement where a part-per-trillion (ppt) is the equivalent of four grains of sugar dissolved in an Olympic-size swimming pool.

Results above the Notification Level require agencies to notify the governing body for the areas where the water has been served within 30 days of receiving the verifying test results. If the Response Level is exceeded in drinking water provided to consumers, DDW recommends that the water agency remove the water source from service or provide treatment.

DDW has also formally requested that OEHHA develop a draft Public Health Goal (PHG), which is the first step in establishing a Maximum Contaminant Level for PFOA and PFOS.

What are Notification Levels?

Notification Levels are precautionary health-based advisory levels established by the DDW while further research and analysis are conducted by the state to determine the necessity of setting an enforceable drinking water maximum contaminant level (MCL). The state Notification Levels are based on the most sensitive known health endpoints for these compounds: lifetime cancer risk, liver toxicity, and immunotoxicity. In the case of PFOA and PFOS, these standards are also the lowest level detectable through current testing means.

If you would like to be involved in issues and decisions that affect the quality and cost of your drinking water, City Council meetings are open to the public and held at 5:45 p.m. on the first and third Tuesday of each month. The meeting location is at City Council Chambers, 22 Civic Center Plaza Santa Ana, CA 92701.

Does Santa Ana Test For PFAS?

Public health has always been a top priority for the City of Santa Ana. Following the DDW’s initial Notification and Response Levels for PFOA and PFOS, Santa Ana proactively tested for the presence of PFOA and PFOS in August 2018. Santa Ana’s Well 38, located near the Santiago Creek Recharge Basin, had detectable results above the Notification Levels but below the Response Level for PFOA and PFOS. Santa Ana voluntarily stopped serving the water from Well 38 in September 2018 and this well has remained out of service since then.

In March 2019, the California Division of Drinking Water (DDW) issued monitoring orders as part of a statewide phased PFAS Investigation Plan to determine the occurrence and extent of PFAS in California. As part of this statewide plan, the City of Santa Ana is conducting additional monitoring (sampling and testing). Santa Ana has retested its OPA-1 well 3 times. The monitoring results confirmed that Well 38 remains over the Notification Levels for PFOA (9.2 ppt average) and PFOS (13.95 ppt average). Santa Ana, in collaboration with Orange County Water District, is currently evaluating new treatment methods to remove PFOA and PFOS from groundwater. 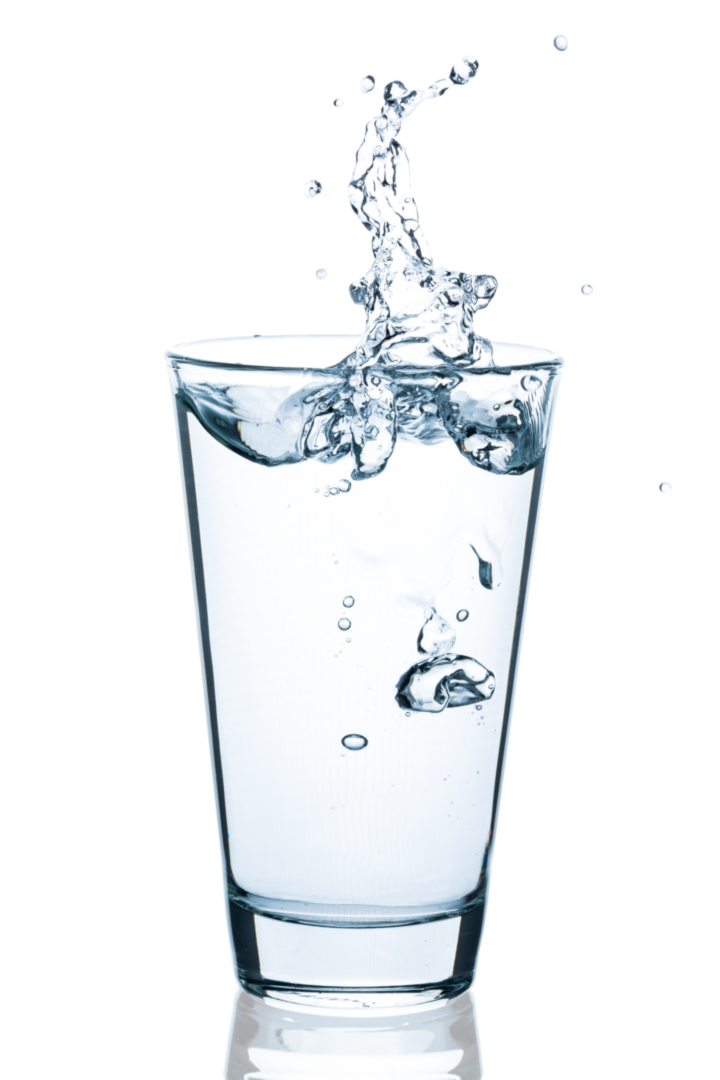 What is Santa Ana doing to protect our drinking water from PFAS?

Santa Ana’s water is thoroughly treated and tested to ensure it meets some of the highest standards in the world. We watch closely for PFOA and PFOS in our water and will ensure that our city’s water meets or exceeds state and federal regulations. The following is part of our action plan related to PFAS:

— Continue monitoring PFOA and PFOS levels in our wells by conducting quarterly sampling of these sources.

— Make quarterly test results available to the public through our website.

— Notify local government officials of areas served by the city’s groundwater sources that have exceeded the Notification Levels for PFOA and PFOS.

— Stay current with State and Federal regulations to assure our drinking water is always safe for consumption.

— Make plans to remove any source of water that exceeds the Response Level for PFOA and PFOS, should that occur.